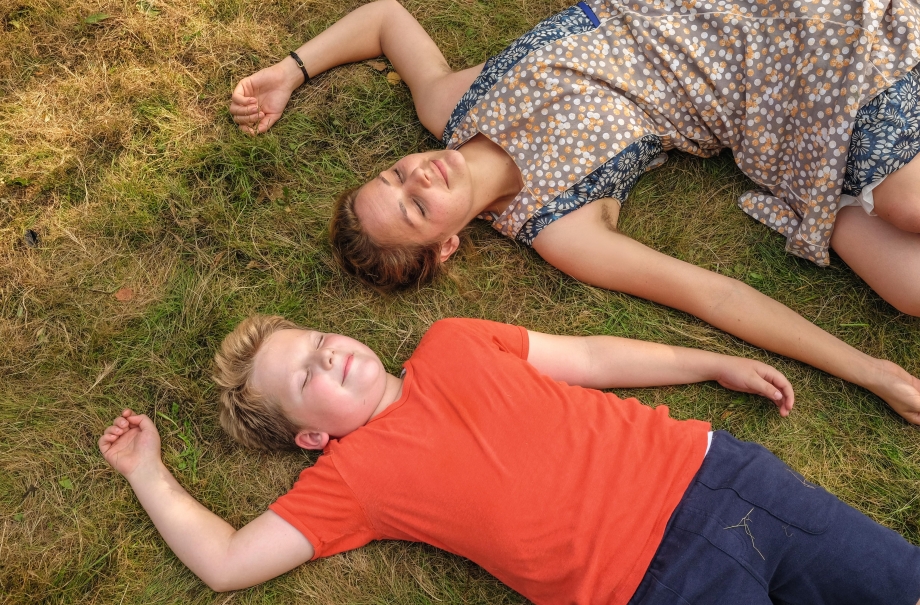 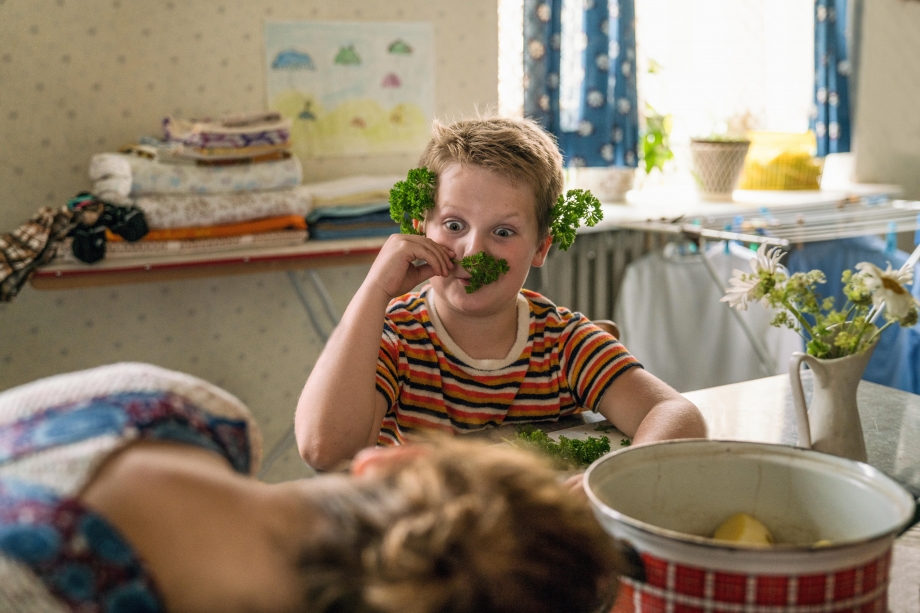 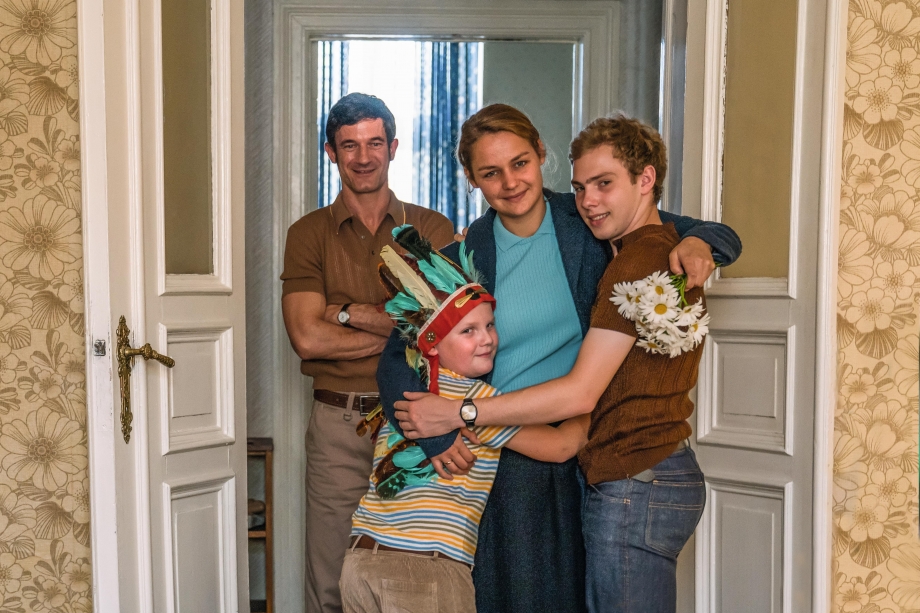 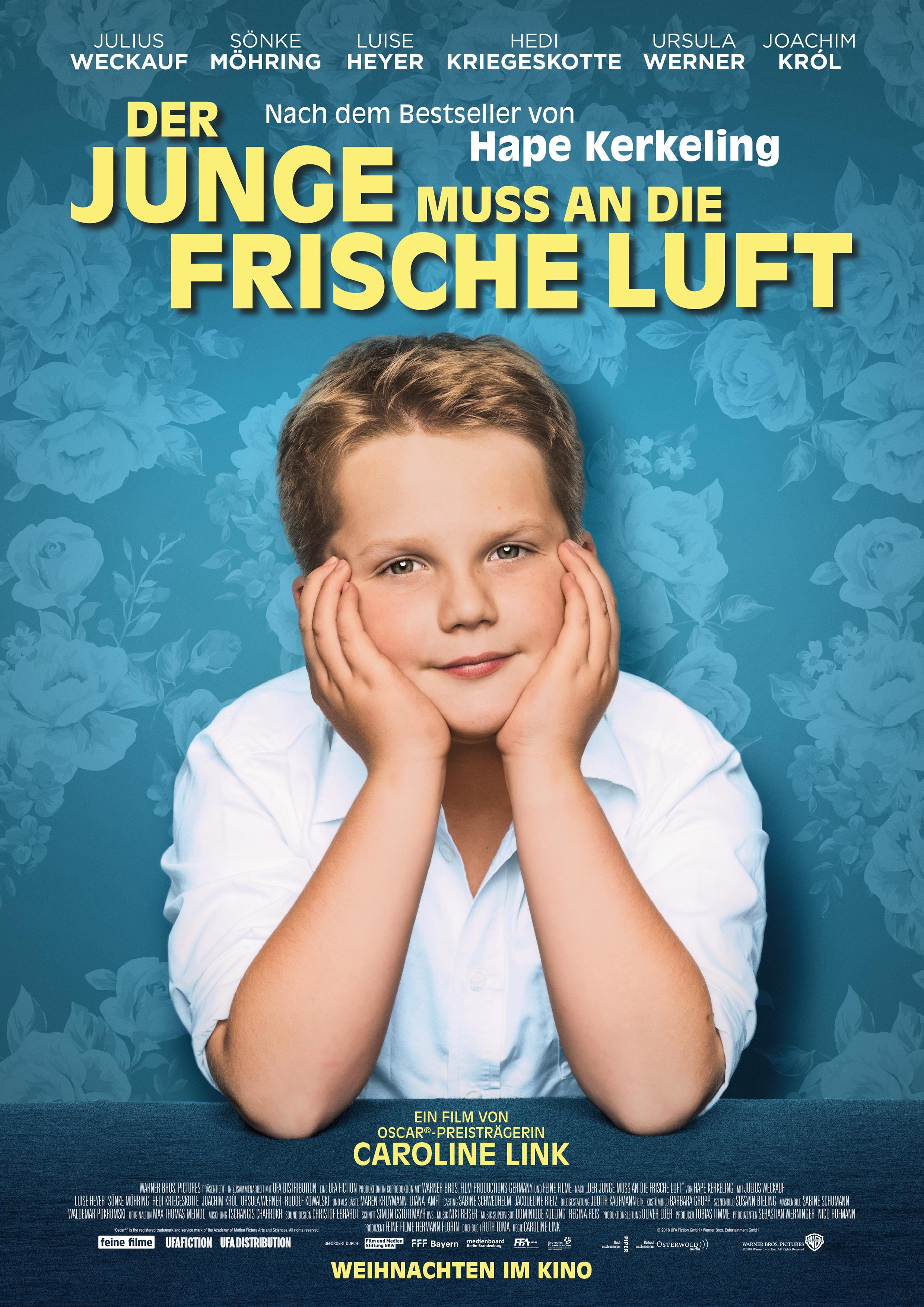 Caroline Link's adaptation of the bestselling novel, written by one of Germany's most beloved comedians, uses brutal honesty and humor to show that happiness can sometimes mean hiding behind a fake moustache and a men's handbag.

The Ruhr Valley 1972, Bonanza games, cucumber and the first color TV:
Nine-year old Hans-Peter is a chubby little boy, but he's not going to let that get him down. Instead, he continues to work on his ability to make people laugh, something that both the customers in his grandmother Änne's corner shop and his fun-loving relatives enjoy. However, an operation to cure maxillary sinusitis causes his mother Margaret to lose her sense of taste and smell, resulting in chronic depression. His father Heinz is at a loss, but Hans-Peter sees the situation as a challenge to push his comedic talents to the limit. 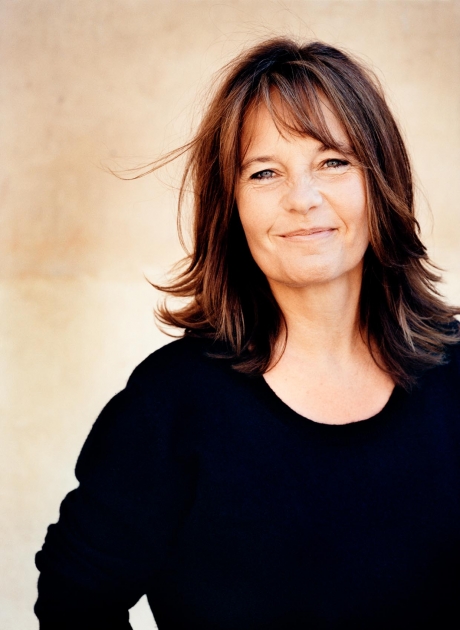