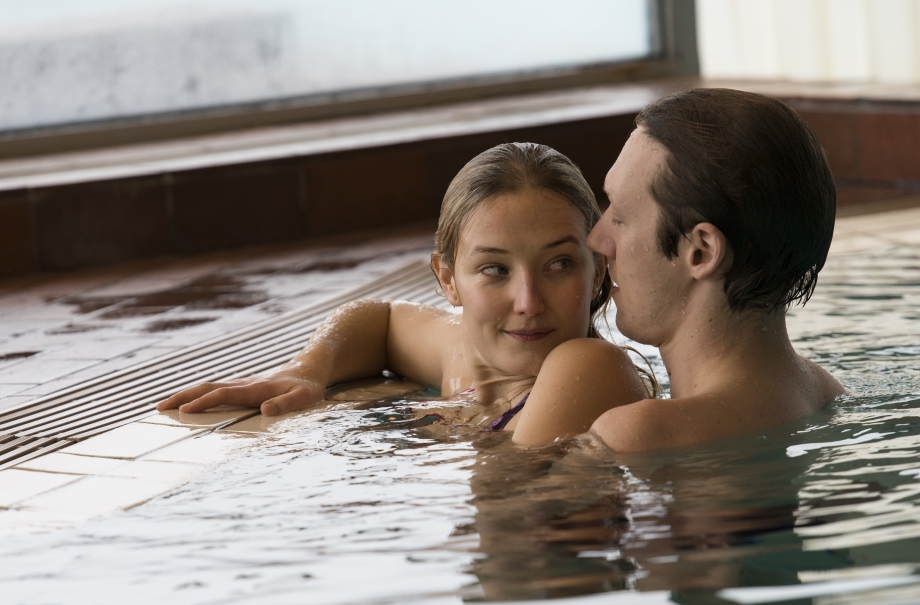 A children’s dance instructor, 27-year-old Charlotte (newcomer Ine Wilmann) has a perky, innocuous demeanor whose underlying insecurities are revealed at the wedding of her best friend, Marte (Silje Storstein). Making a toast to the newlyweds, she reveals a bit too much about her own neediness in thanking the bride’s family for treating her like one of her own.

Her own family is very much a broken one. She’s dealing at present with a dying, hospitalized father, a circumstance uneased by Charlotte’s touchy relationship with her perennially self-absorbed, defensive mother Anna (Anneke Von Der Lippe). Anna bristles at the very mention of her prior marriage, let alone the son from that union she left behind. Yet Henrik (Simon J. Berger), who’s just moved to Oslo with his wife and young child, now materializes unexpectedly in his half-sister’s life.

Their rapport is stilted at first — he clearly has abandonment issues with Anna, and Charlotte by association — but loosens up with a few drinks. Soon both feel a lifelong emotional gap has been filled, yet their attraction is undeniably more than platonic. They’re soon acting on those impulses, the passion rapidly escalating to cohabitation — no matter that this relationship can hardly be kept secret from her conveniently away-on-tour musician boyfriend (Oddgeir Thune), let alone his wife.

The drama of Henrik leaving the family he’s created for this hitherto unmet old one is kept entirely offscreen, while his relationship with Charlotte is expressed almost entirely in sexual terms. Nor are her other relationships defined in any real detail, apart from one late confrontation between mother and daughter. The protags’ entanglement does take a toll on their pre-existing lives, yet the ending resolves so little it feels like a shrug.

One can appreciate the writers’ eagerness to avoid stating the obvious. But they go so far in the other direction that “Homesick” feels less intriguingly underplayed than simply underdeveloped; these characters hold almost no interest beyond the situation they find themselves in. Recurrent scenes of Charlotte frolicking with and being hugged by tots at the dance studio only underline the sense that the most one might observe about her is that all-purpose non-statement “Well, she seems nice.”

Nor does much personality or insight leak through Sewitsky’s workmanlike presentation. The film moves briskly enough, but the featureless modern interiors and drab, rote, handheld HD lensing make it seem the protags live in a world as nondescript as they are. Which would be interesting if it were a deliberate statement — but in the end, it’s unclear if “Homesick” has anything to say at all on a “taboo” topic that would seem to require at least a hint of authorial perspective.
Trailer:http://youtu.be/MCVGusxc0uI