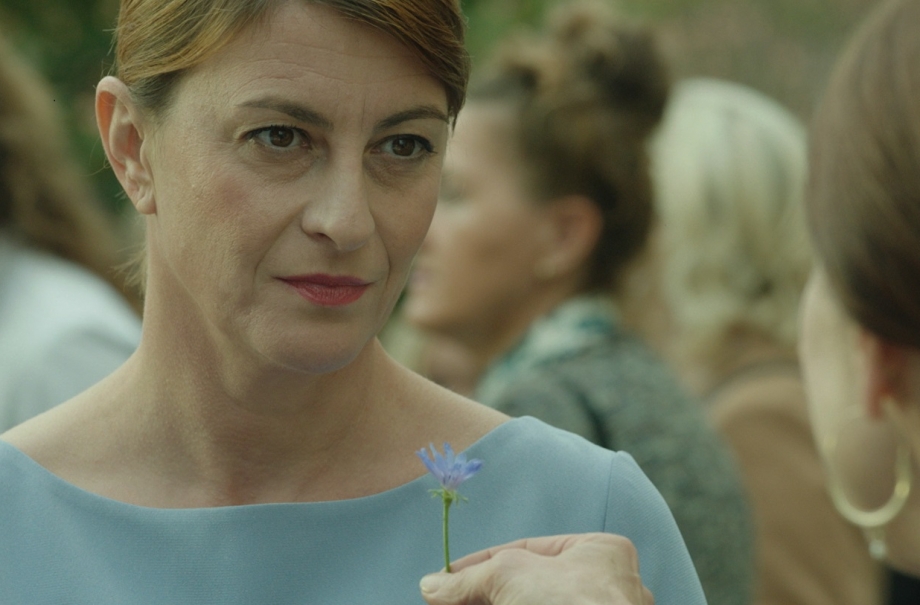 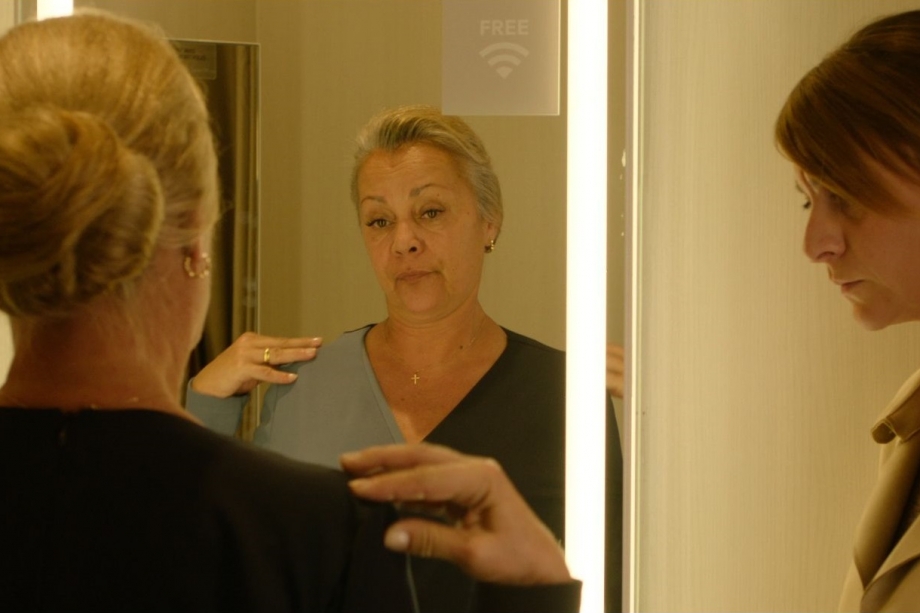 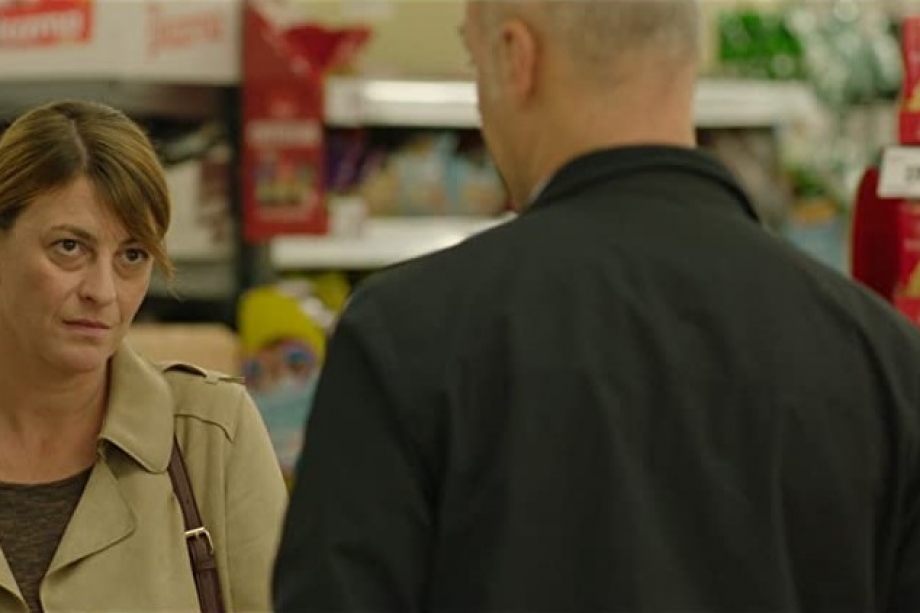 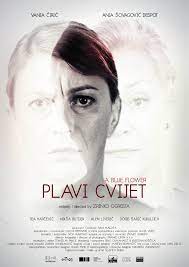 Zrinko Ogresta was born in Virovitica, Jugoslavia. Croatian screenwriter and film director, professor of film directing at the Academy of Dramatic Arts in Zagreb and a member of the European Film Academy in Berlin. Ogresta’s films were screened and awarded at renowned international and local festivals (Berlin, Venice, Karlovy Vary, London ect. Some of the most notable works are «Fragments» (1991), «Washed Out» (1995), «Here» (2003), «On the other side» (2016).
Plavi cvijet