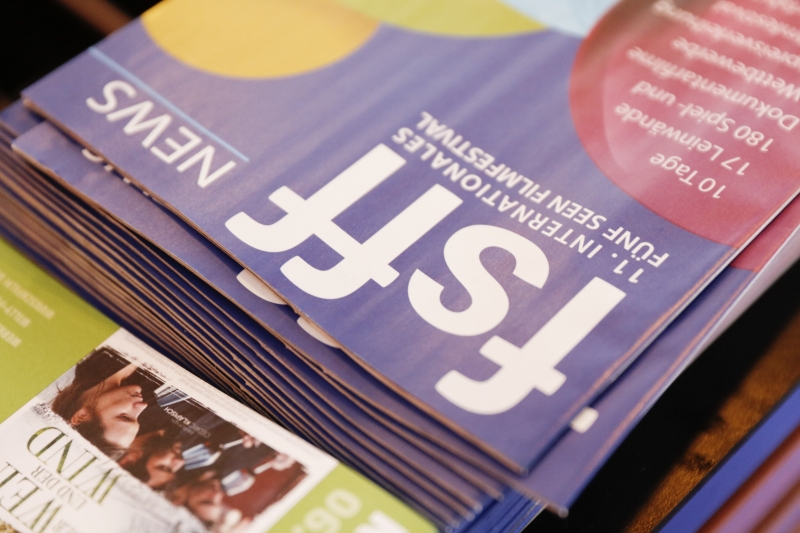 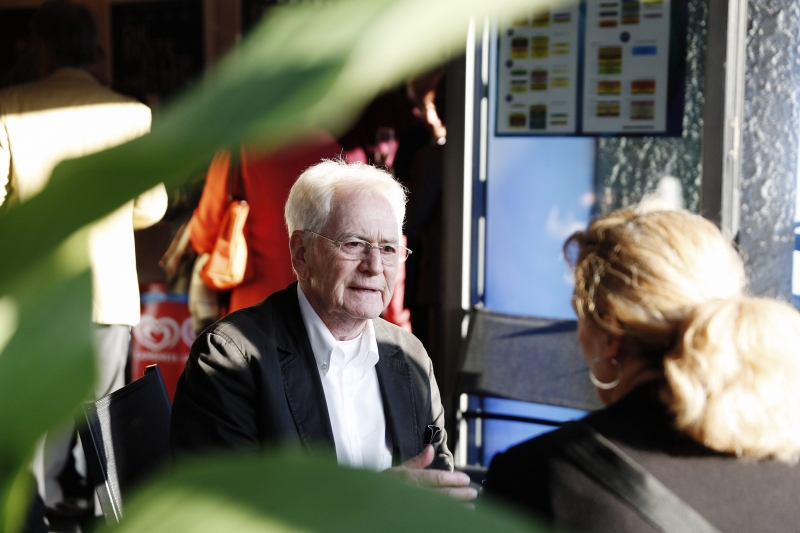 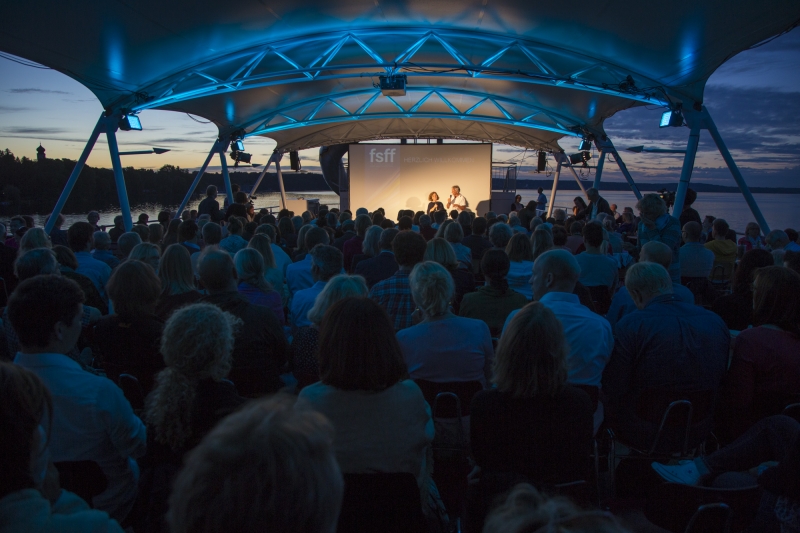 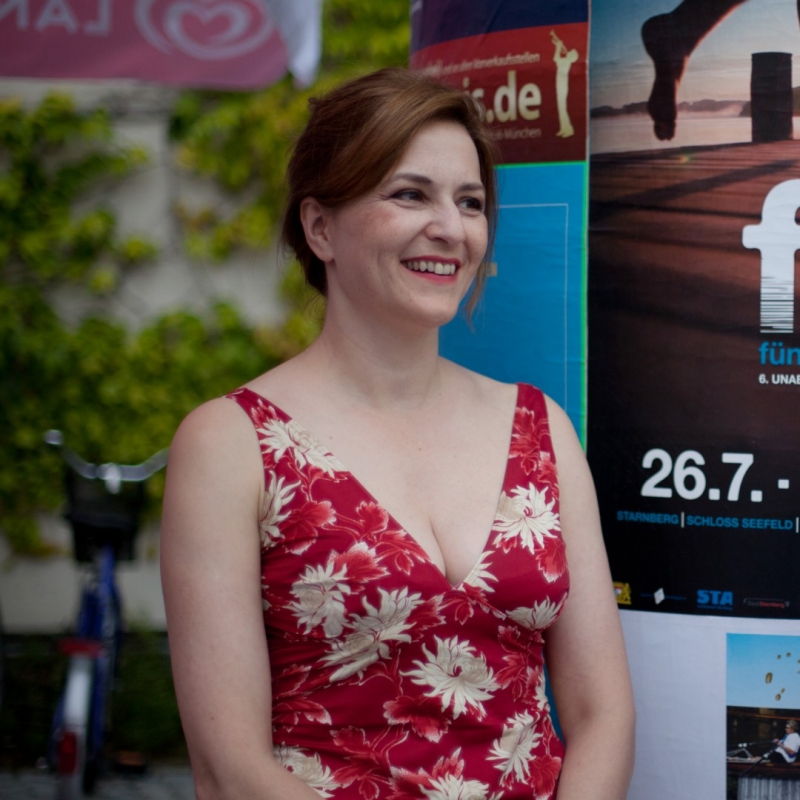 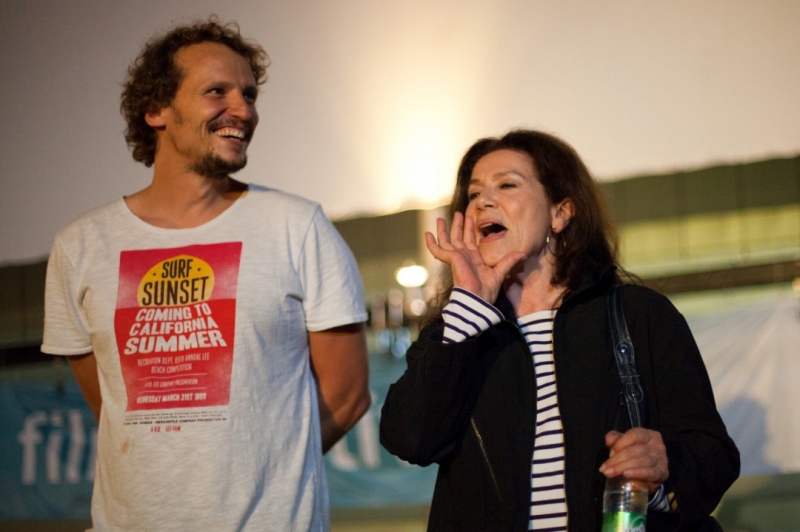 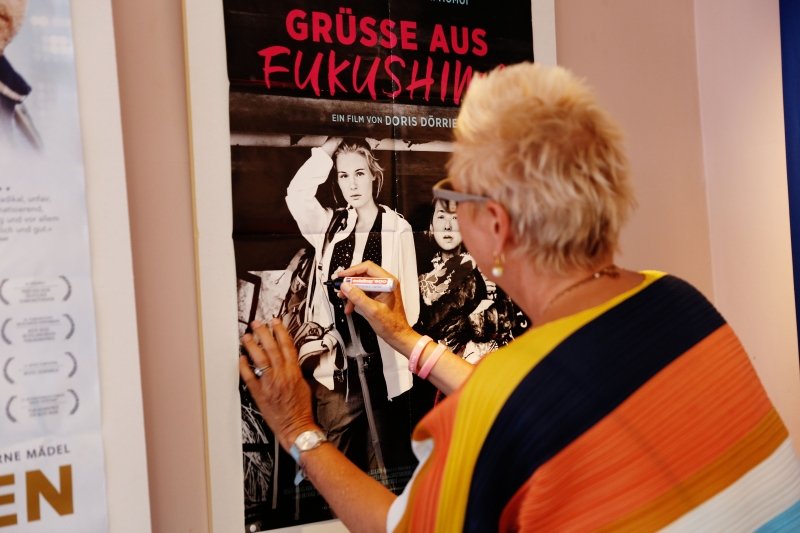 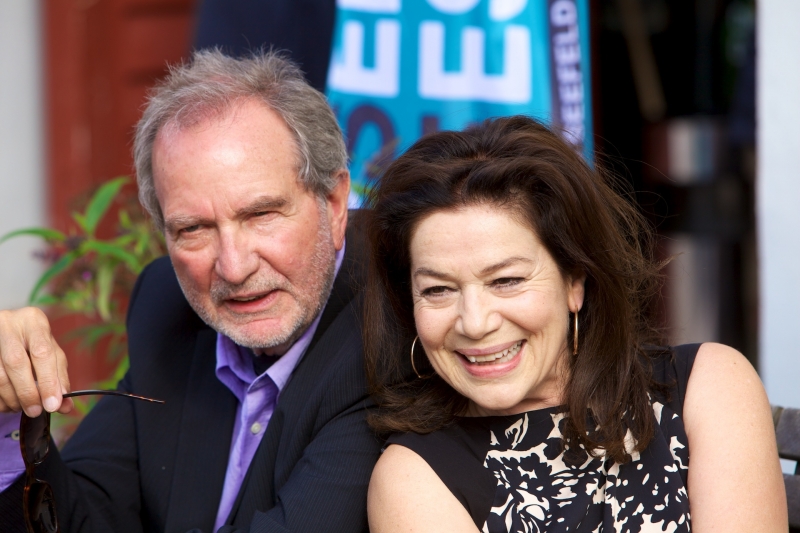 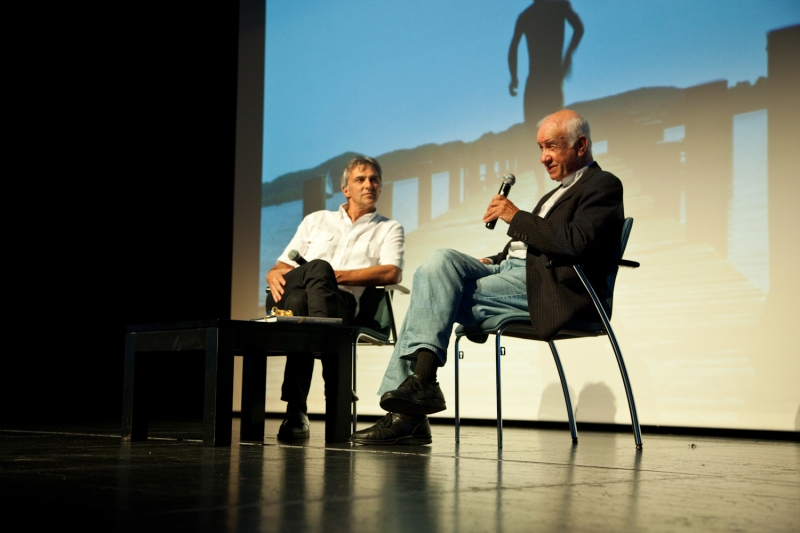 The History Of The Five Lakes Film Festival

Ever since 2007, the Five Lakes Film Festival (FSFF) has been inviting film-makers and film enthusiasts to the summery Five Lakes Region - traditionally starting at the end of July and beginning of August. Wonderfully situated villages at the five Upper Bavarian lakes Starnberger See, Ammersee, Pilsensee, Wörthsee and Weßlinger See, about 30 kilometres southwest of Munich welcome the visitors. The venues have varied over the years, but in recent years the towns of Starnberg, Seefeld, Gauting and Weßling, as well as Steinebach am Wörthsee have become the focus of the festival.

The lively and widely popular character of the festival is due to its open and multilayered interested audience. And of course, that every year more and more top-class filmmakers visit the festival and engage in in-depth and personal film discussions with the audiences after the screenings.

The precursors of the Five Lakes Film Festival was a short film open-air festival from 1999, later on a children's film festival and then the Three Seasons Film Festival. Due to the ever-growing range of films and the discovery of top-class films, which for various reasons did not make it onto German cinema screens and sometimes also not onto Upper Bavarian festival screens, the idea of founding their own film festival arose in 2007.

Surprised by the success, the festival team succeeded in winning Michael Ballhaus as guest of honour in 2008. It was due to his presence that attention was drawn to the extraordinary programme of the Five Lakes Film Festival.

With the slogan "profound - undiscovered - sparkling", the third film festival was held in 2009 and attracted an amount of 50% more visitors, mainly thanks to the programme, which was expanded up to 100 films, and the guest of honour Volker Schlöndorff.

In 2010 the FSFF once again showed 100 short and feature films, expanded the venues, presented two open-air cinemas, as well as an open-air performance on a steamboat trip on Lake Starnberg and found a great artist in Armin Mueller-Stahl as the guest of honour. The result was a further increase of 50% up to 10,000 visitors. 10,000 visitors who weren't shown mainstream, but films with each their own themes, qualities, experiments, stories and images.

In 2011 the festival changed again in several dimensions: the venues were expanded, there were a total of 334 performances, Guest of Honour Hannelore Elsner attended the festival and spontaneously decided to stay even longer than planned, the audience grew by another 20% up to 12,000 visitors. Within just five years, the festival had grown to become the third largest film festival in Southern Germany, and now enthuses viewers and industry insiders alike with a wide-ranging, sensitively selected and therefore high-quality programme.

In 2013 we were delighted to have the guest of honour Wolfgang Kohlhaase, the most influential German screenwriter over the last 50 years, who visited the Five Lakes Film Festival for a whole week and gave an insight into his exciting work on numerous occasions such as 'Focus Script'. Ever since 2013, the Five Lakes Film Festival has had an ever-changing partner country. Also in 2013 the section "7 Spaces 7 Arts" was introduced.

In 2014 we were able to win Oscar-winner Wim Wenders as guest of honour at the Five Lakes Film Festival and got an insight into his opinions during numerous personal film talks. Ever since 2014 the film series "In Memoriam" recalls personalities of the film world who died the year before. Our Guest of Honour and the well-selected filmprogramme triggered a further increase up to 17,000 visitors.

Starting in 2015, the festival opened its main competition, the Five Lakes Film Prize, to films from all over the world. So far, the focus has been on the latest feature films from the region between the Danube and the Adriatic, especially from Germany, Austria and Switzerland. In 2015 we also showed films from Québec, Russia, Azerbaijan and India in the main competition. Also, ever since 2015 the film award "Perspektive Junges Kino" was given to the first or second best film of the category by directors from Germany, Austria and Switzerland. In 2015, director Michael Verhoeven visited the Five Lakes Film Festival as a Guest of Honour, Special Guest was the Austrian director and actor Karl Markovics. This year, a proud 19,000 visitors appreciated the Five Lakes Film Festival and its special atmosphere.

2016 the FSFF was alreay old enough to celebrate its 10th anniversary! 20,000 visitors accepted the invitation to the eight venues to immerse themselves in outstanding film art from all over the world with a focus on Central Europe. Some of the highlights: The exhibition Fritz Lang, the host countries Serbia and South Tyrol, "Fokus Script" and "Filmdiskussion at the Lake", the art film series ODEON as well as numerous German and South German premieres. The Guests of Honour Doris Dörrie, Goran Paskaljević, Sebastian Schipper, Götz Spielmann, Heino Ferch, Florian David Fitz, Nicolette Krebitz, Dani Levy visited the festival and inspired the audience with their works and stories.

In 2017 the festival happened to be two days shorter than usual, but no less eventful. About 80 filmmakers presented their films personally in almost 400 performances, among them our Guest of Honour: the Oscar winner and star director István Szabó from Hungary and the exceptional German actress Eva Mattes. The high quality of the programme selection continued in 2017, making it very difficult for the juries to choose the winners, most of whom came from Austria.

For the first time in 2018, the Five Lakes Film Festival was no longer held in summer, but from the beginning until mid-September. The new festival date (4-12 September 2019) aims to better reach film-makers and film lovers. With the new date, the festival is also emancipating itself from the two important film festivals in Bavaria - the Munich Film Festival at the end of June/beginning of July and the Hofer Filmtage at the end of October. The popular Open Air (July 24th - August 4th at the seaside resort Starnberg & August 6th - 15th in Wörthsee), which is still officially part of the festival, will take place in summer same as in the years before and will already herald the festival.