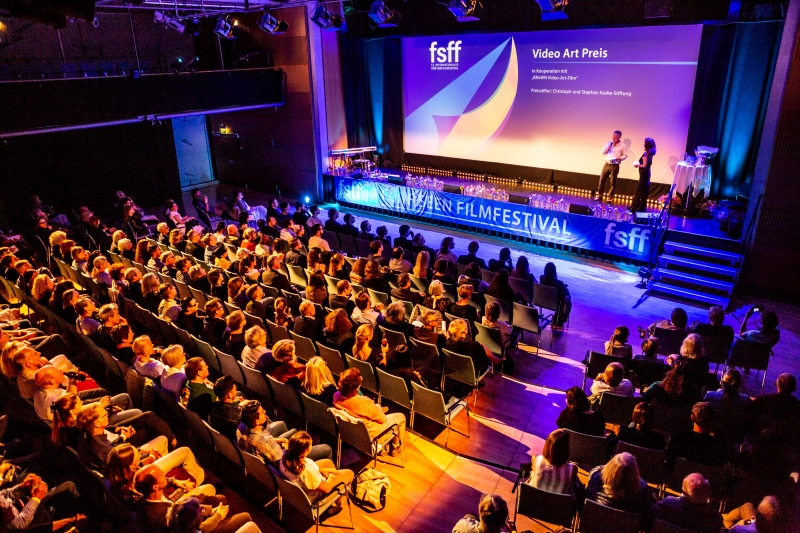 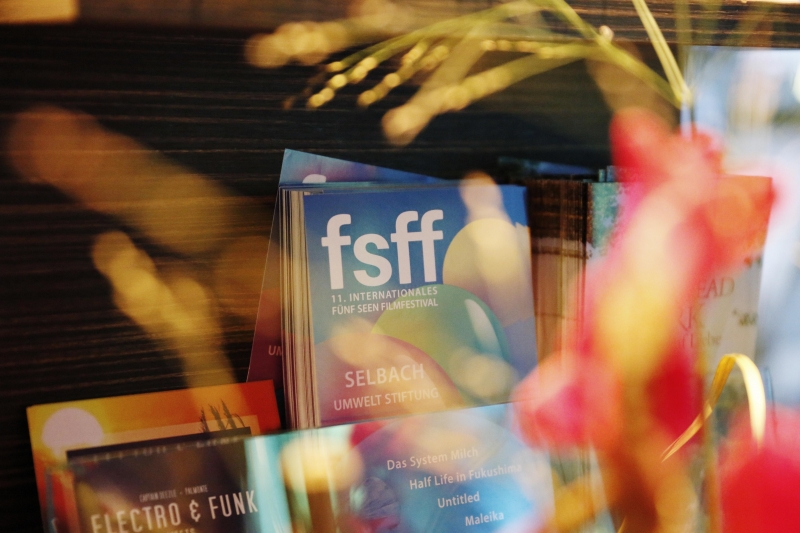 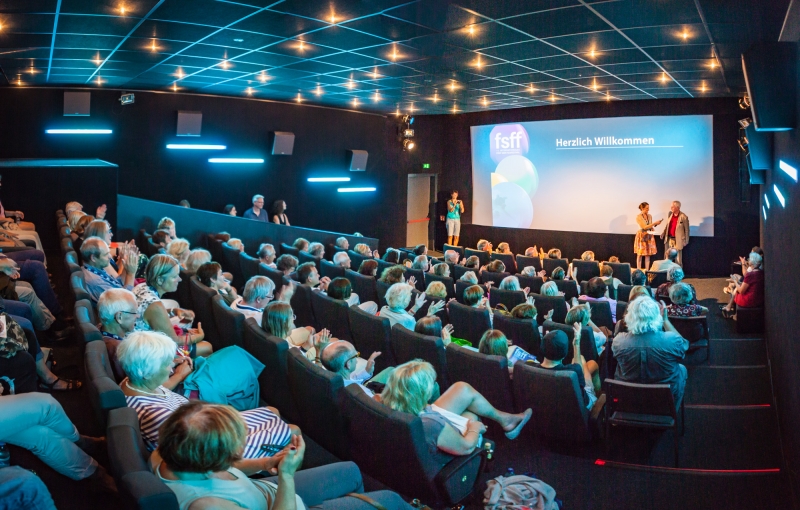 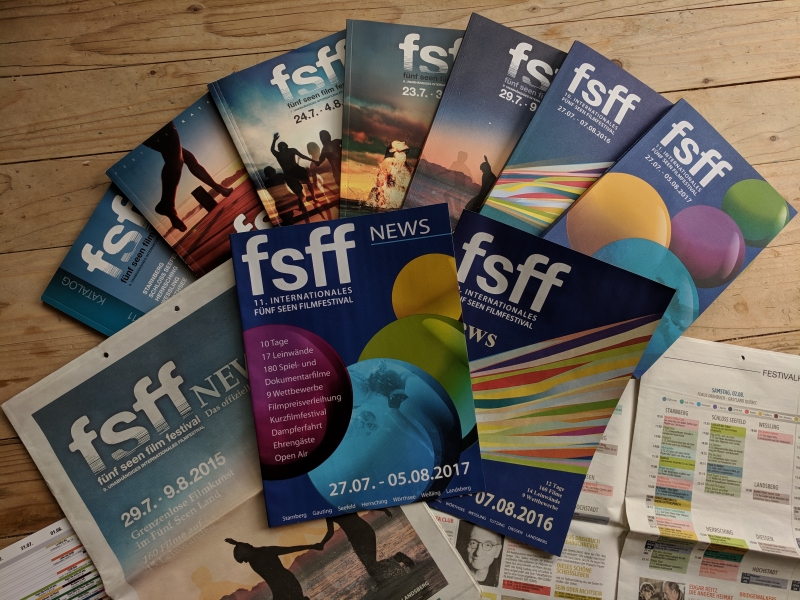 Our Audience - Your Target Group!

Become a Partner of the Five Lakes Film Festival

Become a partner of the Five Lakes Film Festival and generate nationwide and particularly regional attention.

Thanks to its careful selection of films, the personal atmosphere, its top-class guests, the lasting discussions in a beautiful landscape and, last but not least, the nationwide media coverage, FSFF has become one of the most acclaimed film festivals in the South of Germany.

Since 2006, the Five Lakes Film Festival has been taking place in one of the most idyllic areas of German in the "Fünfseenland" South of Munich. Aa trademark for excellent film selection and prominent guests, the festival is well-known in Germany and Europe. It's main focus lies on feauture, documentary and short films from Central Europe, mainly Germany, Austria, Switzerland and South-Tirol.

In the attached Media concept we have created an overview of the various cooperation options: From classic ads in printed media of the festival (magazine & catalogue) to film sponsorships, commercials for the open air festival and premium and main partnerships options.